Ranveer Singh is urging authorities to consider and declare Indian Sign Language (ISL) as a result of the 23rd official language of India! The well-known individual has on a regular basis raised his voice on social factors and this time he’s signing a petition aimed towards furthering consciousness on this set off. Ranveer’s unbiased report label IncInk, which he has common with Navzar Eranee, will also be releasing its first sign language video, rapper/poet Spitfire’s Vartalap from his debut 4 monitor EP Paathshala. 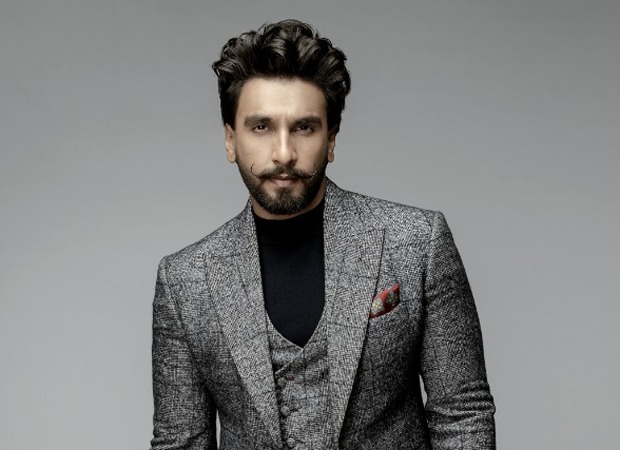 Ranveer says, “We created IncInk as a platform to promote inclusivity by the use of art work, subsequently the title ‘IncInk’. By way of this endeavour of ours, we’re lending help to the explanation for making Indian Sign Language the 23rd official language of India. I may be signing the official petition filed by Nationwide Affiliation of the Deaf (NAD) India with help from the ‘Entry Mantra Foundation’, who’re working tirelessly to make this a actuality. I urge my fellow Indians to affix this set off and supplies it momentum by developing consciousness about it. We’re moreover releasing our first sign language video on Spitfire’s latest monitor ‘Vartalap’ with the hope that the monitor will set off further conversations on the issue.”

The Vartalap ISL music video was created in collaboration with AccioMango – a community-based start-up, managed and operated by Deaf professionals and primarily based by deaf expert Dr Alim Chandani. It advocates and targets to create equal alternate options for the Indian Deaf Neighborhood in compliance with the Rights of People with Disabilities (RPWD) Act, 2016. Dr Chandani will also be the CEO of Entry Mantra Foundation (AMF), a non-profit group that targets to create consciousness among the many many hearing-impaired group for knowledge that isn’t merely accessible to them.

4ThePlayer.com indicators as much as Yggdrasil’s GATI system

Akshay Kumar donates 500 wristbands to Nashik Police to detect coronavirus after serving to...